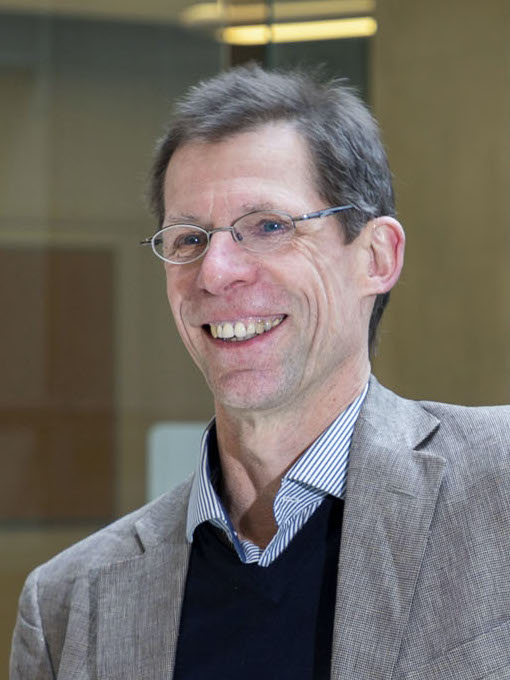 Dr. Troje directs the BioMotion Lab. He received his PhD in Biology from the Albert Ludwigs University in Freiburg, Germany, in 1994. Subsequently, he moved to the Max Planck Institute for Biological Cybernetics in Tübingen. From 1997 until 1999, he spent two years as a Visiting Professor at Queen’s University, Kingston, Ontario. In 1999, he was awarded with a Young Researchers Award from the Volkswagen Foundation and moved to Ruhr University where he founded and directed the BioMotionLab at the Department of Psychology. In 2003 he re-joined Queen’s University and in 2018 he moved from there to York University in Toronto.

At York University he is affiliated with the Centre for Vision Research, the Department of Biology and the Graduate Programs in Biology, Psychology and Electrical Engineering & Computer Science.

Dr. Troje has received numerous awards and recognitions for his work, among others the Feodor-Lynen Fellowship of the Alexander von Humboldt Foundation, the E.W.R. Steacie Memorial Fellowship from NSERC, and most recently, the lifetime achievement Humboldt Research Award.

His main research interest is focused on questions concerning the nature of perceptual representations. How can a stream of noisy nerve cell excitations possibly be turned into the coherent and predictable perception of a “reality”?